When: Every day except Tuesday

Not included: Admission tickets for adults. Free for children under 18

Meeting place: The equestrian statue of Louis XIV outside the glass pyramid in front of the Louvre

As the Louvre is among the top-3 “visits to be made” in Paris, the Louvre has its own 3 “things to see”: the Venus of Milo, the Winged Victory of Samothrace and, of course, the Mona Lisa. However, our visit will include much more than these “Three ladies of the Louvre”. In fact, during our comparatively short visit, I will try to construct a kind of art history timeline for you going from the Greco-Roman era to the very beginning of the19th century, pointing out the most important and most representative artistic examples of each period. I will also explain why such works are considered to be masterpieces and how they have contributed to the artistic heritage of the world. 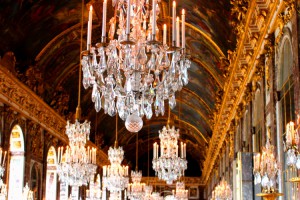 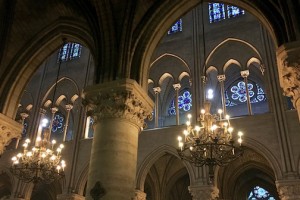 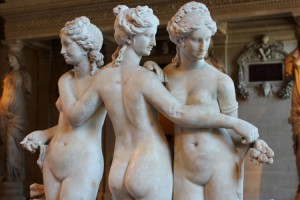